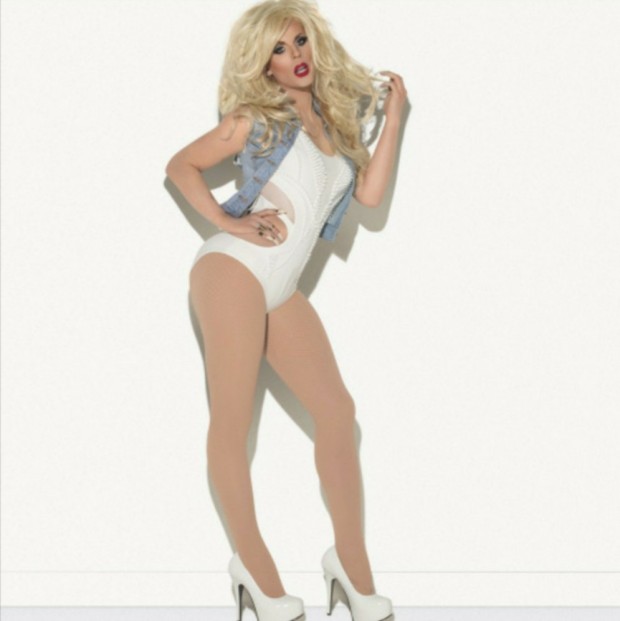 Since first viewing Rupaul’s Drag Race, I have become voraciously engaged with the show. It’s a sad truth that a reality television show has done this to me, but I have no qualms about this. Unlike other shows of this nature, Drag Race doesn’t exploit its subjects, and in fact it does a lot to elevate drag queens, who have long been the mascots and sometimes scapegoats of the gay community, to a more accepted status.

Every season brings an assortment of entertainers with various quirks, looks, and wit. While some are not easy to like, most grow on me one way or another, kind of like cancer. This season I am replete with Katya tumors and, oh my god, it’s stage four and it’s so, so, so sickening.

While her time on the show has, tragically, ended there is plenty in the future to look forward to from my favorite bisexual Russian hooker. While I longed to see Katya take the crown, or at least make the top three, a queen like her doesn’t need to win this show to make it out in the real world. Several queens from past seasons have become wildly popular without winning, and some winning queens have faded to relative obscurity (erm… Hello, Tyra?).

My main reason for wanting Katya to have made it farther is that she was my favorite part of every episode. Her personality, humor, and gloriously strange presentation gave me life the house down. Now that she has sashayed away, maybe I can start to recover, but I’d really rather not.

Cheers to Katya and her future. I’ll try to get by for the rest of the season without her. I really don’t care who wins anymore. At least I don’t have to watch her make the top three and *not* get crowned.

Here are some moments, of an infinite many, that trace the route my heart followed when it fell head over heels in love with this special queen.

When she walked into the workroom the first time, I was singing “Love at First Sight” like Kylie Minogue.

This slow split was just everything. I. Was. Gagging. 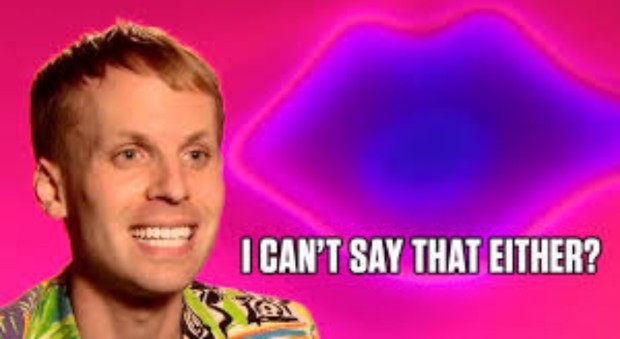 Katya was so full of quips, quibbles, and quotes that she put Bianca Del Rio’s rolodex of hate to shame. 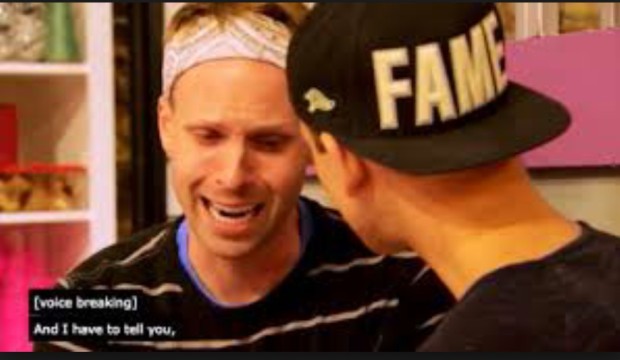 When she broke down and confided with Miss Fame about her addiction struggles, I broke down too. 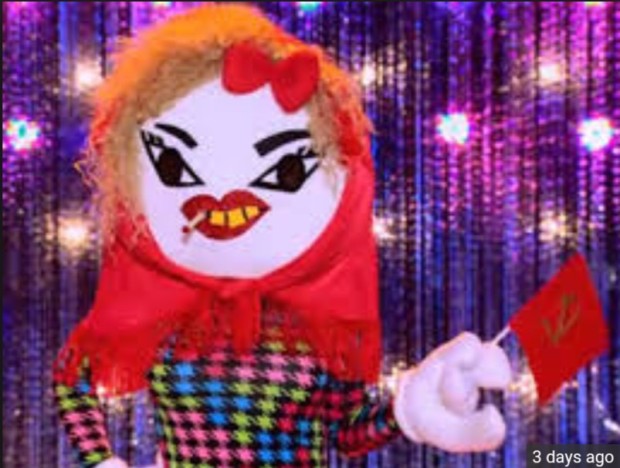 My boyfriend booted up Sim City the other day and started building a new city from scratch. As he did so, he saw that I was watching and sheepishly said, “I never come up with names for my cities. I always leave them named ‘New City’.  I’m not that creative.”

He frowned at his perceived awkwardness and started laying roads and power plants and zones and pipes.

So I said, “There was an ancient culture called the Phoenicians. They lived in city states on the coast of the Mediterranean Sea near modern Syria and Lebanon. They were renowned mariners and even invented the alphabet that is the basis for the one we now use.

“They had a rivalry with the ancient Greeks and established colonies all around the Mediterranean coast. Their most prosperous one was called Carthage. When the Phoenician cities were conquered and subjugated into other empires, Carthage was left on its own.

“Despite being conquered, the city of Carthage has a rich legacy. Many modern cities, like Cadiz and Cartagena in Spain, can trace their roots to Carthage.

“By the way, the name Carthage comes from the Phoenician name Qart-hadast.

“That translates to New City.”

By this time, his town had begun to develop nicely. He smiled and said, “I like that story.”